One of the most common terpenes found in cannabis is myrcene. Beyond cannabis, myrcene is found in hops and is responsible for the peppery, spicy, balsam fragrance in beer. It’s also expressed in lemongrass, which has been used in traditional folk medicine for centuries. 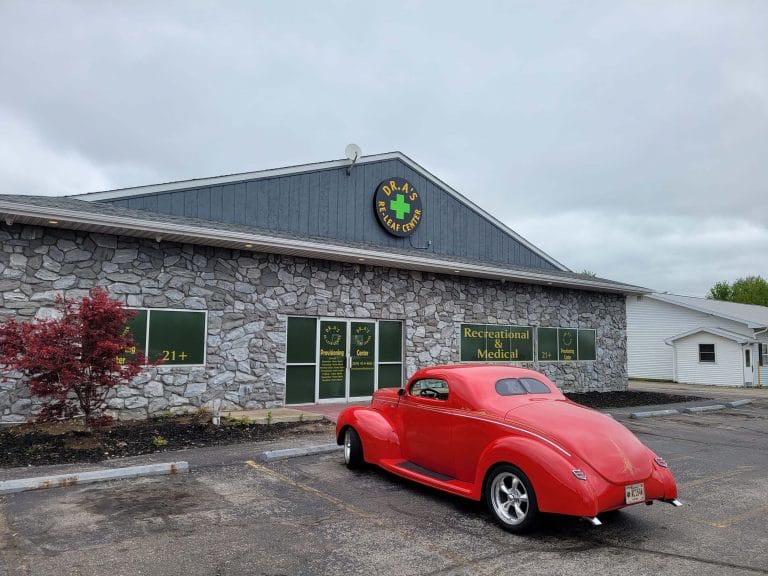 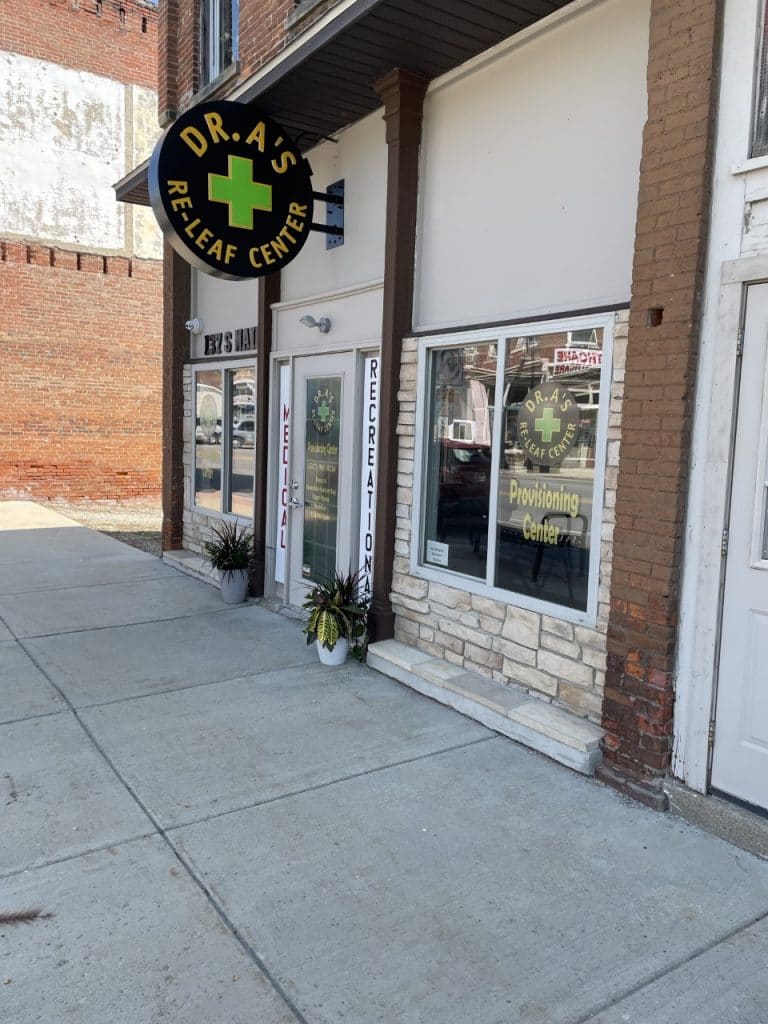 Dr. A's insists on responsible use.
You must be 18 or older to enter.